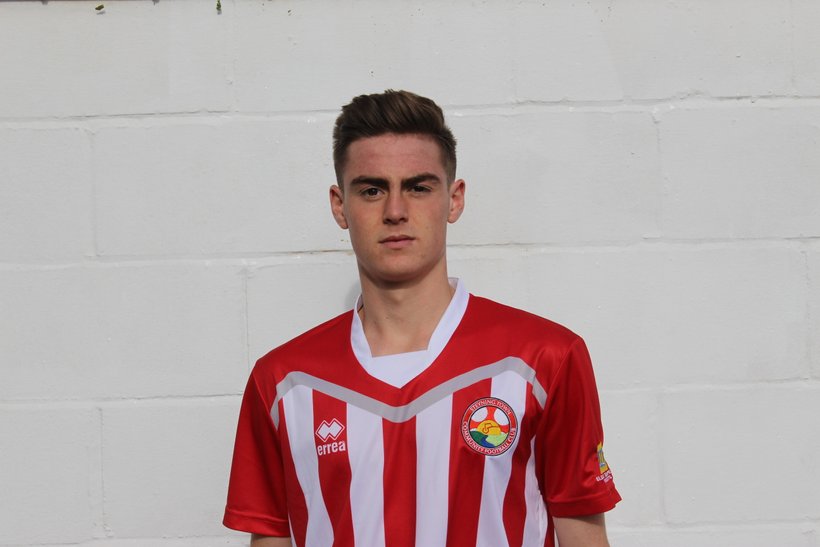 Saturday’s short trip over to Mile Oak produced another disappointing result for the Barrowmen.

At a cold and gloomy Chalky Road, despite the return to the starting eleven of Dan Gainsford, skipper Lewis Levoi and Ben Bacon with Craig Knowles returning on the bench, for the second week running we lost a match where we had initially taken the lead.

We were the quicker side off the blocks and after just 4 minutes Alex Townley broke the home side’s rearguard to play in Ben Bacon who did the rest, coolly stroking the ball wide of their keeper finding the bottom right corner of the net to give us the lead.

However, we did not build on our advantage and sat back let Mile Oak come at us, and two goals from Oak top scorer Joseph Benn on 10 and 18 minutes put them in front.

We tried to get back in by playing attacking football but we became sloppy, frequently giving the ball away and getting caught in possession a little too often.

After the re start it was mainly one way traffic with their hard running forwards stretching us at the back. Again, we were sloppy in possession at times and lacked creativity.

On 61 minutes a well taken goal from Oak front man Callum Wells doubled their lead and made our task that much harder and if it hadn’t been for two superb saves from Ben Rose the situation would have become considerably worse.

In the final minute of normal time though and with one of our rare goal attempts, Alex Townley grabbed a second and gave us a glimmer of late hope but a mini rally in injury time proved to be a little too little too late.

Indeed, another disappointing result (8 wins. 7 losses now). Inconsistent form and inconsistent availability are becoming a recurring theme. Yet again we must pick ourselves up and learn our lessons.

On a few ‘plus notes’ though, well done Alex Townley on a goal and an assist and there was also a good first-team debut from Isaac Cook who replaced Ollie Hartley as a second half sub. And well done too to the Reserves on an excellent 6-1 win at home to Selsey Res!
Next up – next Saturday a stern test with the visit of promotion chasing Wick (KO @ Shooting Field 3pm).