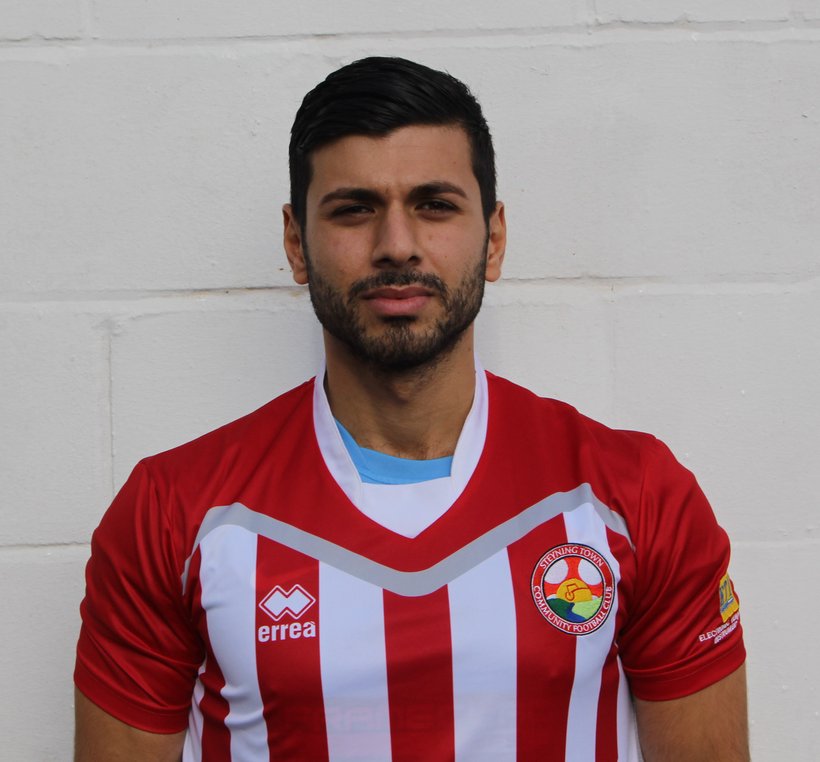 Football has that uncanny habit of throwing up days when you just sense things may not go your way.

Saturday was one of those days. As one arrived at the faded glory of Old Barn Way with the pitch looking heavy, a gloomy mood seemed to have settled over Southwick. The hosts managerless for a few days had by all accounts worked hard to field a team after a week of upheaval. One the face of it a great chance for 3 points for Steyning.

Steyning themselves, however, were not without their own problems travelling with a squad of 12. Firstly there was the small matter of losing 31 goal talisman Ben Bacon to the lure of Three Bridges during the week. Secondly the was the farce of the game being incorrectly called off the day before by Southwick, and then being reinstated by the league later on throwing some plans in to disarray and triggering some late pull outs. Then on top of this there was the by now quite farcial weekly nature of the latest long line of unavailable players. Not free for this game for a variety of reasons were skipper Levoi, keeper Rose, the influential centre back Gainsford, the creative Knowles, as well as Ozga, Hartley, Bacon, Cockerton, Webb, Thompson, Bartlett, Scott, Fitzpatrick, Pickford………….over a whole starting 11 plus subs!!

As for the game the non availability gave opportunities for some youngsters so coming in for their first starts were 16 year old Jack Baden, ex U18 player Tom Butler and Tom Belton came on to the bench.

The game itself was a forgettable affair with Town the better side for most of the game. Having gone in to a 2 goal lead in the first half through two goals from the hard working Al- Samarie it did seem that a tricky afternoon would at least result in three points to cheer the travelling away support. However Southwick had different ideas, and although the team were a little light on quality they showed passion and heart in adundance and twice in the second half scored scrambled goals from set pieces, as well as hitting the post, and managed to deservedly claw their way back in to the game.

Town huffed and puffed in the second half, enjoying a lot of territory, but lacking a cutting edge in the final third that could have seen them win the game. Townley went close from distance on a few occasions but on the whole we were limited to chances from range. The best chance fell late on to youngster Butler, who had enjoyed a solid debut, but his header from 8 yards flashed straight at the keeper, a yard either side and it was a goal.

The final whistle when to the relief of everyone there and the retreat to the clubhouse was a hasty one on an afternoon that wont live long in the memory of those there.

No time to feel sorry for ourselves though as our main local derby v Storrington is up next on Wednesday 27th at 7.45pm at the Shooting Field. A big thankyou to the players who played and well done to the youngsters who acquitted themselves well under tricky circumstances.

MOM : Rob Clark – his quality shone through on an afternoon low on quality