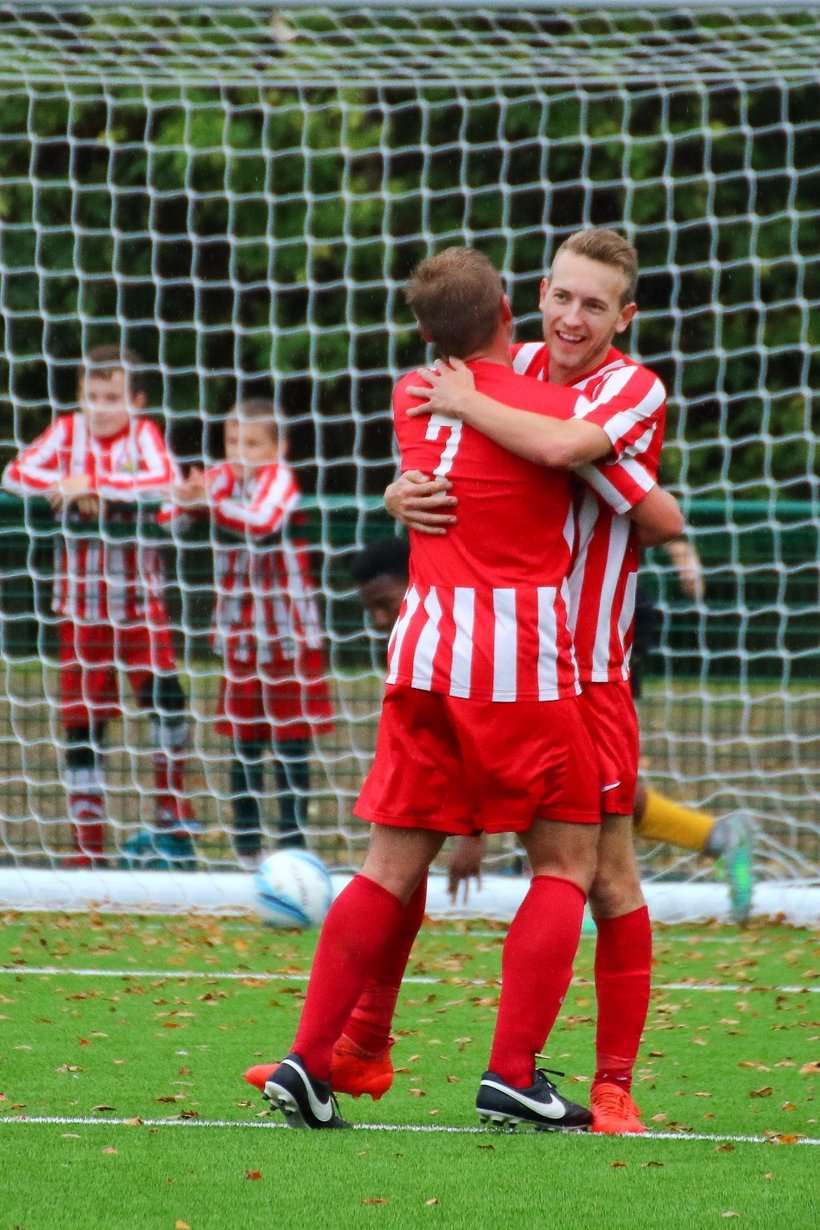 It was back to League action for Town on Saturday but unfortunately there was more disappointment with a 2-1 defeat at home to Selsey.

On a warm and sunny afternoon at the Shooting Field a combination of poor defending and a dogged performance from the visitors meant we conceded all three points.

The goals came as follows:-

On 14 minutes we fell behind when a powerful run down the right allowed blues’ Morgan Forry to get on the end of a cross from the right to net at the far post for 1-0.

On 40 minutes we got back into the game when Mo Al-Samarie headed powerfully home at the far post after an excellent cross for his first 1st team goal for the club to level the score. 1-1.

Unfortunately though five minutes after the break, blues top scorer Jake Goulding glided onto a short pass back pass from the left to move in and short past Ben Rose to restore their lead. 2-1 Selsey.

We could count ourselves a little hard done by when Charlie Romain was clearly brought down in their box but the referee obviously thought otherwise and did not award us a penalty.

Both teams struck the woodwork during the afternoon and there was lots of endevour but a lack of final product from the Barrowmen. Selsey could have wrapped it up near the end but didnt take their chance.

Indeed, after the two cup exits of the last 7 days not the best result but it’s hopefully just a ‘blip’ and we will get back to winning ways in Tuesday’s ‘local derby’away to Billingshurst (KO at Jubilee Fields 7.45pm)