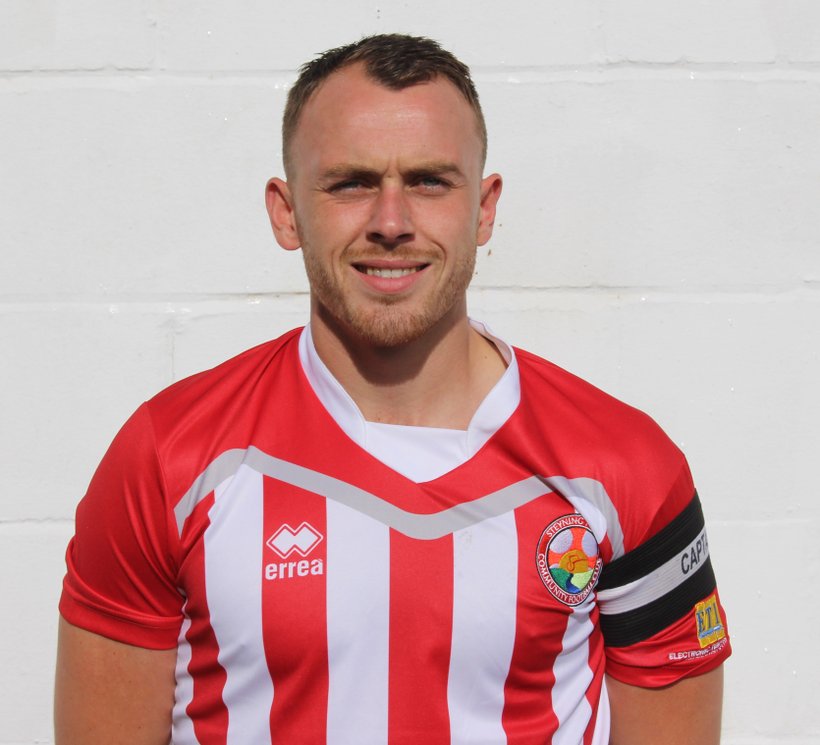 The Barrowmens lean spell of form continued on Saturday with a 1-1 draw away to Selsey.

On a cold old afternoon down at Selsey the match was by and large an uneventful affair with very few key talking points.

The heavy pitch conditions also proved challenging on a day when most SCFL fixtures were called off due to water logging.

We started the brighter, more lively side and on the half hour we took the lead when a neat chip by Lewis Levoi, switched to an attacking role on the day, from just inside their box found the back of the Blues net for 1-0 Town.

Throughout, the game swung end to end with the two sides even. Anything the home side created we generally dealt with okay at the back but without capitalizing on our own chances.

It looked like we were going to hang on for all three points, but on 82 minutes we came unstuck when some sloppy defending on our part frustratingly let in Blues front man Jake Goulding to drill home their equalizer to deny us all the spoils.

At the end of the day, on balance a draw was probably a fair result and on the face of it a point at Selsey isn’t a bad outcome.

However, it was disappointing to concede that late goal meaning we have now taken just three points from our last five matches. It’s a New Year though and we must remain positive and look to halt this win less run and get back on track.

Next up – next Saturday away to Ringmer (KO @ the Caburn – 3pm).
Happy New Year!