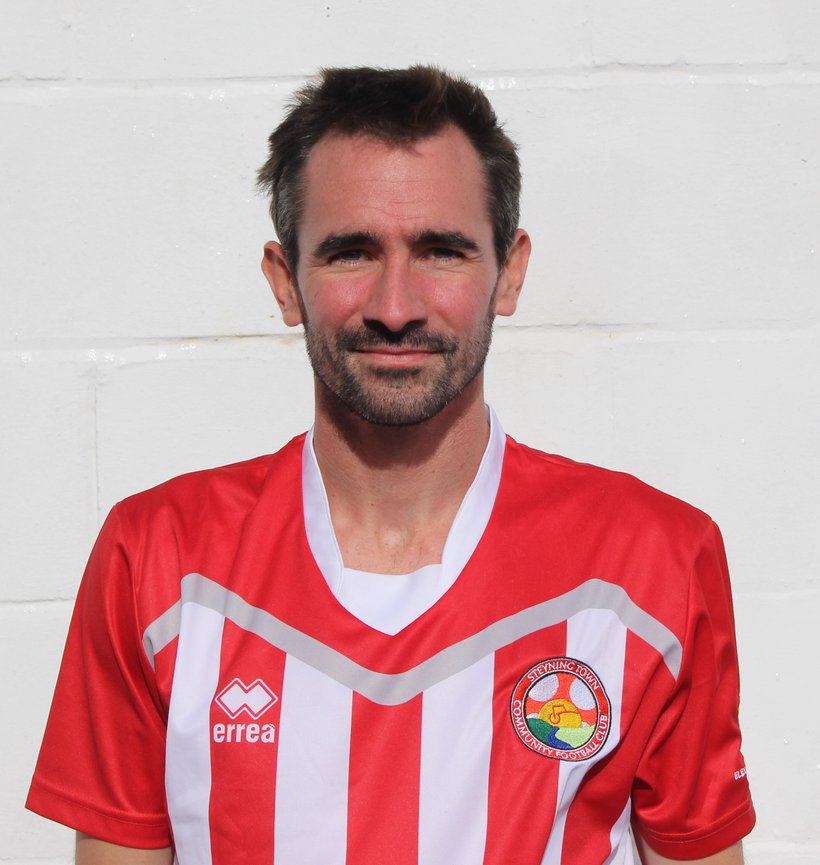 It was honours even at the Shooting Field in the first A283 derby of the season.

A brace from Craig Knowles secured a point on the night in front of a healthy crowd at The Shooting Field on Wednesday night.

Storrington had done well to come from a goal down to lead 2-1 after goals from Lewis and Stakim .

Lewis equalised near half time after Knowles had earlier given Town the lead finishing neatly after good work from Gannon. And it was the evergreen Knowles who rescued Town in the 80th minute finishing from close range after Clark had driven the ball across goal.

Town will be pleased with a point given the fact that skipper Levoi had to play the whole second half in goal after an injury to Rose. The irony being that Town have had a sub keeper on the bench for most of the recent months, and the one game they don’t, the reserve keeper would have been needed.

Overall a fair result on the night and the two sides will lock horns gain later in the season. Next up Billingshurst at home on Saturday at 3pm.

Apologies for the shortened match report this week but both match reporters were absent from the game. Normal service resumes this weekend.